Apart from the obvious, my parents were two completely unique people, one from the other.  On Mother’s Day I had no shortage of loving memories of my mom, to share.  At only sixty two, she was gone in an instant, in a freak accident.  I’ve missed her always but the loss seems even more acute as I grow older.

Feelings are quite different for me regarding my father.  There was fear, uncertainty and there continues to be resentment and anger, although all have lessened as I’ve aged.  I wasn’t intending to write a specific Father’s Day post.  Instead I did a Project Issue.  In the present, it’s very important for me to stay positive and productive . . . in everything.  I felt that posting about my father might stir up too many negatives.

You know how fond I am of using angles.  Well, today I decided to consider my dad from a different angle.  Instead of simmering angrily, I tried to think of good things and began a list.

When I was very small, my dad would sometimes draw little cartoon-like characters for me, or make me those cut-out paper doll chains.  He would make the dolls and then I would draw and color them.  It was one of my first good memories of him.

Dad was musical.  He had a good singing voice in church and played several instruments by ear.  For a few years he put together a country style band and they would play for barn dances and events. At the dances, he put me in charge of “getting the floors ready”.  Floors in the old buildings were often in poor shape and the wood was very dried out.  So, you took a box of laundry soap flakes (not many liquids then) and sprinkled them over the floor, to make the dancing surface sort of slick; easier to dance on.  This was done once or twice during the evening.  Dad made that “my job”, and I thought I was really a big shot, given such an important responsibility.

In my senior year of high school, my mom had a lengthy hospitalization for a serious illness and surgery.  One evening in particular, my dad came home earlier than I had.  When I got there, the dining room table was nicely set (we always ate at the kitchen counter) and dad had cooked dinner for us.  Not just mac and cheese, but a steak and salad, mashed potatoes and gravy, with a little cheese and relish tray.  There was no alcohol, just cold Cokes.  He even held my chair for me.  It was really something.

That same spring, before she became so ill, mom had helped me pick out a prom dress.  By the time alterations were done, she wasn’t able to go along, so my dad went.  While I was trying the dress on, he and the clerk strolled through the little store, with him saying “Give me one of those” or “how about that”.  I came from the dressing room to find a little group of lovelies. A pair of beautiful earrings, an elegant beaded clutch, long white gloves and the most precious white faux fur stole.  That is my nicest and favorite good memory of my dad.

There.  My list does have a few pleasant memories.  And admittedly, it’s much more productive and positive, to remember those instead of their opposites.  I guess it was good for me to do an official “Father’s Day” post.

If your dad is still with you today, give him a hug or a call.  If not, blow him a kiss with a smile.

I’ll sign off with a new line this time.  Stay positive and you’ll stay productive. 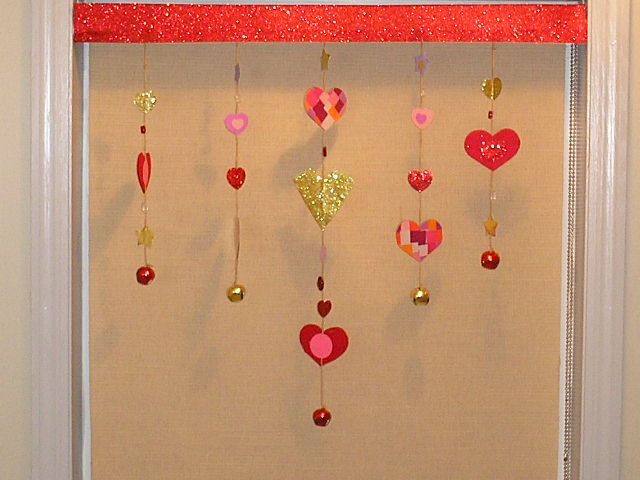