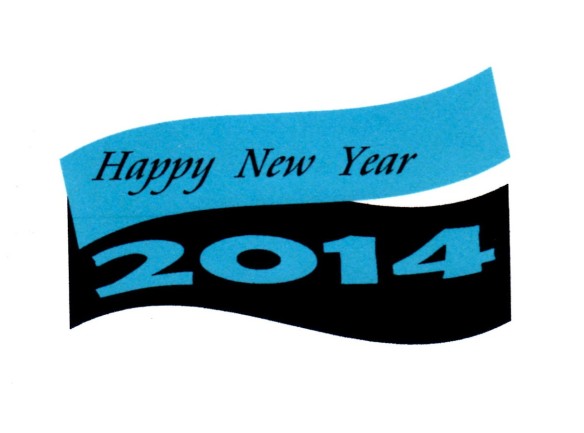 These New Year’s Wishes are late, but everything holiday was dismantled and packed away extra early. We had a nice lunch and afternoon with family during Christmas week, but it was not held here at our house. Nor was it the previous Christmas, and that made me a bit sad. Even though our decorations were minimal, everything was cleared and back to normal before January 1st. I did take time to sort and store items nicely though, because things were a mess from the previous take down! Now our crawl space looks great and everything is even labeled.

So it’s January 2014. Besides being weeks of nasty weather, January feels like a “pushy” month to me. We’re always being pushed or pressured to do something. You know what I mean. Make resolutions … lose weight … organize … clean … yaduh, yaduh, yaduh. It’s on TV, in the papers, online and well, just about everywhere. “It’s a new year! Do this, organize that. Make that list of resolutions!”

Well, even though being a dedicated list maker, I’ve only made one resolution this year.
1. Never make another new year’s resolution ever again … NEVER.

Admit it. We all know what we need to do, should do and want to do. And really, aren’t we all fairly sure about which of those will or won’t get done?

My word of the year is “Simplify” and I’ll try to employ it in all possible circumstances.

And as for lists, at this stage and age, I’m dropping a few, at least the long TO DO lists. Hey it’s time consuming to make those big old lists. Yes, it does feel good when a task gets crossed off. But if everything isn’t done by the end of day, it’s just frustrating and the guilt builds, cancelling any earlier accomplishments. No more long lists for me!

Remember how I LOVE the color orange? Well, this little beauty popped right out while going down Wal-Mart’s clearance section. Just the right sized notebook, with a zipped storage pocket and three separated sections of paper. Even better, it had a $1 price tag.

IRRESISTABLE. Had to have it!

Now, following my 2014 plan, The book is titled Things of TODAY, and each section is simple as well. 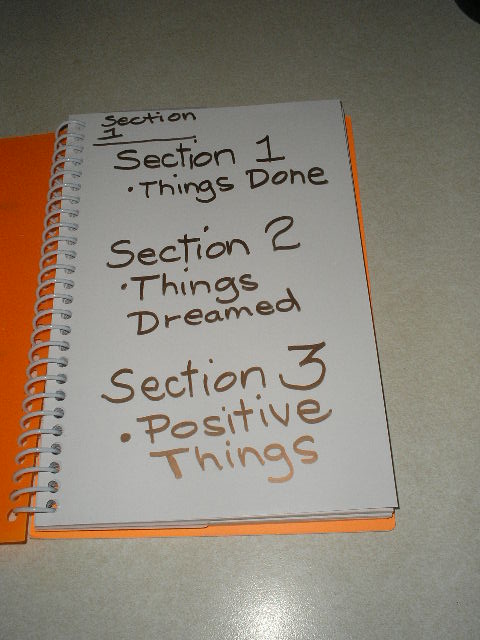 1. Things DONE to jot down everything I accomplished that day. (It feels better to me, writing down what I did, not looking at what I didn’t do.)
2. Things DREAMED. Here I note ideas, daydreams and little thoughts of the day.
3. Things POSITIVE. I enter at least three positive events from the day; not accomplishments, but simple things … something that made me smile … a wonderful memory recalled … a phone call to or from a friend.

Notebook and pen come out only once daily, in the evening while relaxing before bedtime.
I have no rules or requirements, except to date each/any entry. If a day or two is missed, that’s fine.

How have you decided to approach 2014? Let me know. Thanks for stopping by and for sharing this with friends.

As always, try not to stress, but just start something.

This original article “Only One Resolution” appeared first on Artzzle.com. No included content or photography can be used elsewhere without specific permission from said originators. 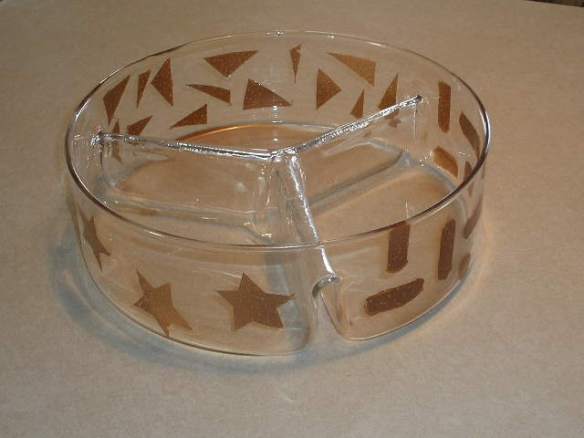